– welcome to our Congress Hall

Which arena for meetings with 300-1,500 people can be transformed into a banqueting hall in just two hours?
Answer: The Gothia Towers Congress Hall!

The secret lies in the hall’s flexibility. Not only can it be divided up in various ways, we can also magic away the seating. The entire Congress Hall seats 1,500 guests, but can also be divided up into smaller areas. Whatever you decide, all your participants will get a superb view of the well-equipped stage. Behind the stage, there are dressing rooms and interpreting booths. In other words, this is a fully equipped world-class congress venue.

The Congress Hall in detail

The Congress Hall consists of the hall itself and a foyer with its own entrance. It can also be combined with surrounding rooms. The entrance faces towards Scandinavium, with an escalator up to the foyer on level 1. The foyer has plenty of space for registration and includes offices and kitchens. This is the ideal area for small exhibitions, welcome drinks or an informal gathering.
The hall can be adapted according to the number of attendees. It can be split into three sections – two with 375 seats and one with 750 – and smaller areas can easily be created using fixed curtains. This makes the hall ideal for medium-sized and large meetings. It takes around two hours to transform the Congress Hall into a banqueting hall (or a little longer if the hall has been divided up). This is done by raising the front seating sections up into the ceiling. The banqueting arrangements are already in place beneath and can quickly be prepared.

Combine it with other venues

The Congress Hall can easily be combined with our other venues and spaces.

Hall H is right next to the Congress Hall and is often used for exhibitions and informal gatherings. Here, there is around 1,400 m² of open space that also adjoins our meeting rooms, which can easily be adapted for use as an exhibition space, together with our small and medium-sized conference rooms.

Hall G is next to the Congress Hall and can easily be rearranged into a number of smaller meeting rooms. These are perfect for break-out rooms, meeting the need for smaller meeting spaces that often arises during a large congress.

Hall E  has been completely redeveloped. It is situated beneath the Congress Hall and shares the same entrance. This hall is ideal for parallel meeting activities. You can use the entire space, or divide it up into smaller meeting rooms. It is also adjacent to the larger Halls C, B and A. Additionally, Hall E can be combined with Scandinavium for really big events.

For an overview of our meeting rooms and halls (pdf), click here >> 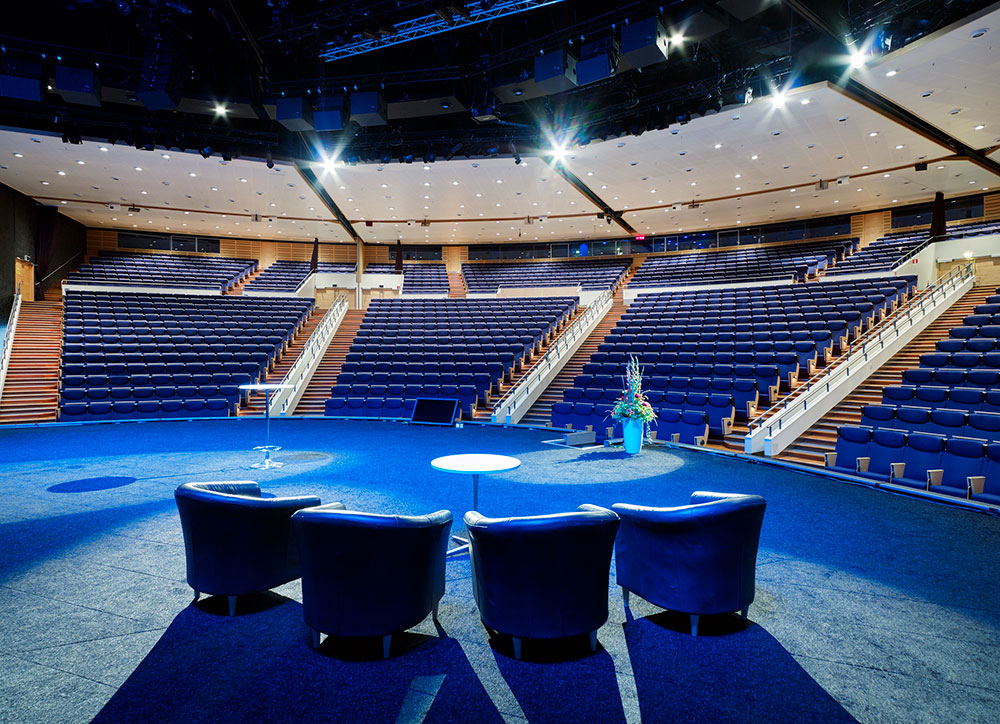 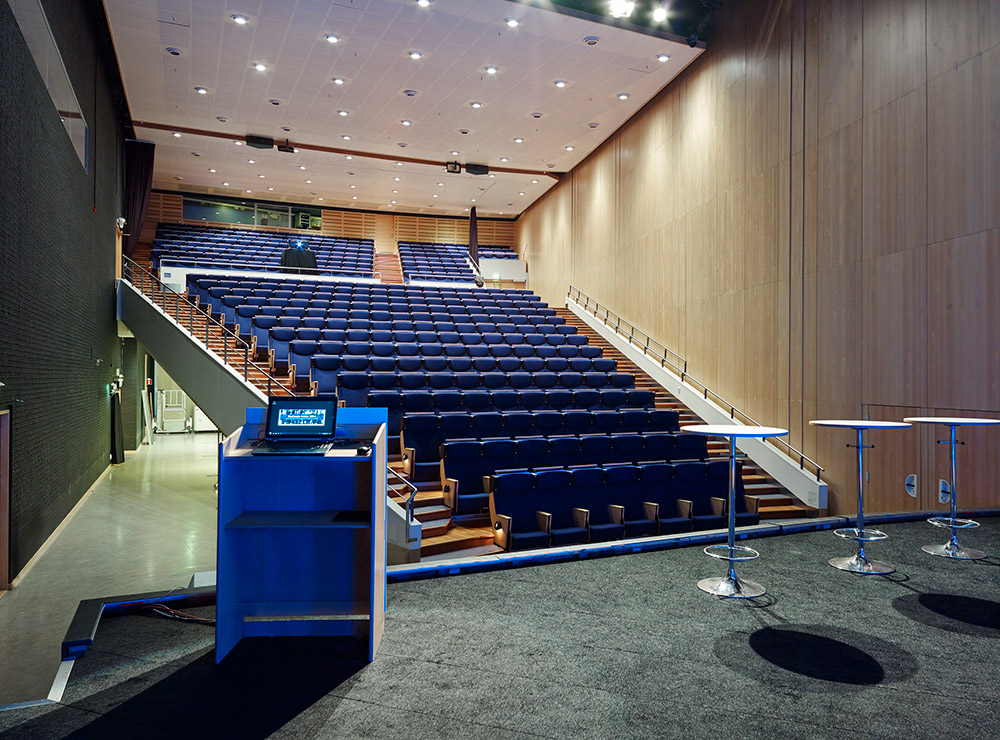 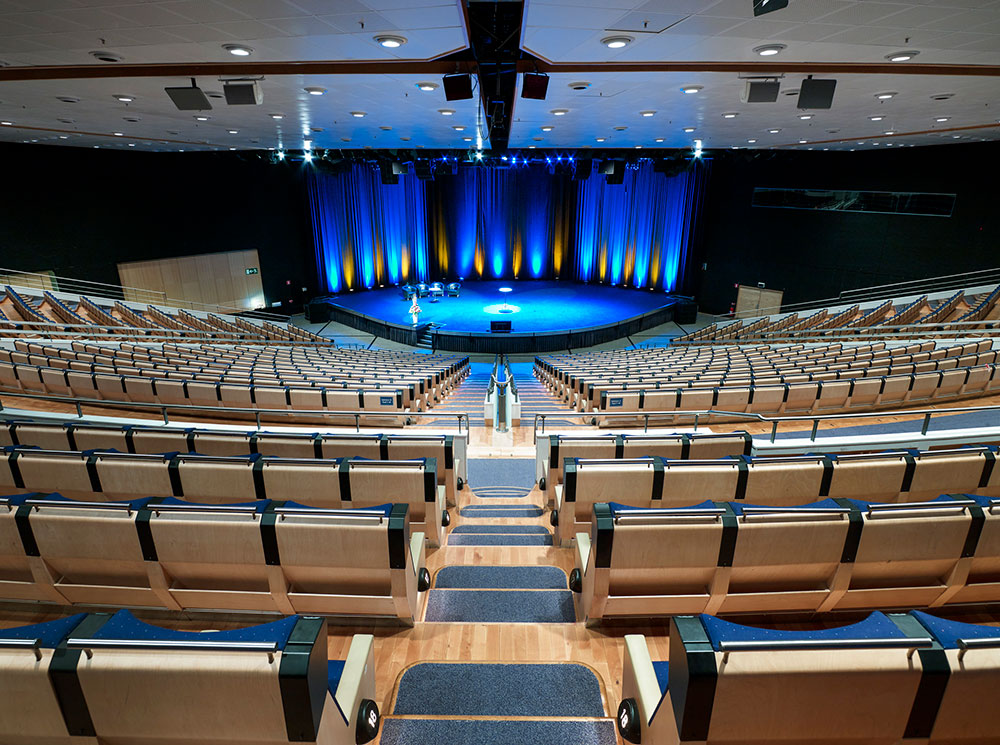 No account? No problem. and enjoy all the benefits.

Mail has been sent. Check your email for the reset password link. It can take up to 30 minutes before you receive the email.

Your account has been created. You can now begin to favorise.

As logged in, you get the opportunity to favor, for example, program items, exhibitors, etc. Create your own fair with exactly what you are interested in. My pages also contain your purchases, such as tickets. An account is also completely free.